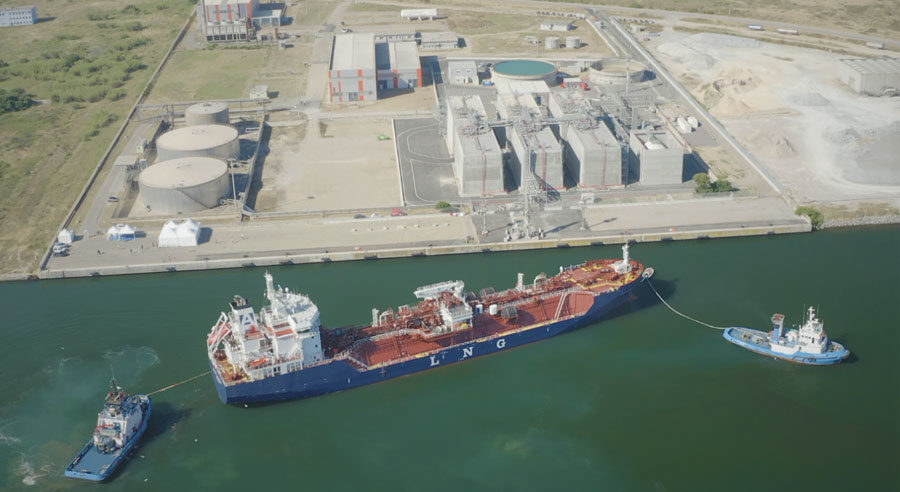 London, May 26, 2021 – The Avenir Accolade arrived at the HIGAS LNG Terminal in Sardinia today (26th May 2021) witnessed by the President of Sardinia, Christian Solinas, the Deputy Minister of the Ministry of Economic Development (MISE) Alessandra Todde, and the President of the Port System Authority of the Seas of Sardinia, Massimo Deiana.

Commissioning of the HIGAS terminal commenced at the end of April 2021, and the arrival of the Avenir Accolade marks the finalisation of the major commissioning activities. It is also the first commercial discharge of an LNG cargo (~7,000m3) to the Terminal’s shoreside tanks and to the island of Sardinia. The terminal is on track to begin full commercial operations in early June.

(HIGAS LNG Terminal is majority-owned by a subsidiary of Avenir LNG Limited.)