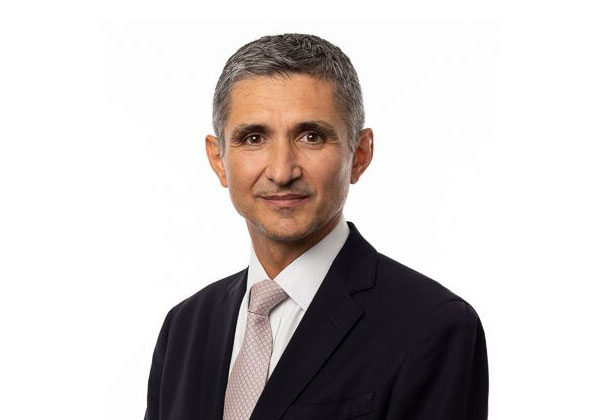 London, Dec. 04, 2019 (GLOBE NEWSWIRE) — Avenir LNG Limited (NOTC: AVENIR) announced today that Milorad Doljanin will assume the role of Chief Executive Officer with effect December 13th, 2019. Mr Doljanin joined Avenir LNG in August 2019 as COO. He brings 15 years of LNG trading and commercial experience with PetroChina, Gazprom, EON and BP. Commenting on his appointment, Milorad said “This is an exciting time for Avenir LNG, a company which is uniquely placed to provide LNG to small-scale LNG customers who were previously unable to access the fuel’s environmental and commercial benefits.”

Mr Doljanin succeeds Andrew Pickering, who will retire as CEO of Avenir LNG Limited on December 13th, 2019. Mr Pickering has spent almost 40 years with Stolt-Nielsen Limited, the last five years heading the LNG group, which led to the launch of Avenir LNG Limited in 2018. Mr Pickering commented: “We started with a vision in 2014 and with the commitment of our shareholders built a solid organisation ready for the next phase of LNG distribution. It is with great confidence that I hand over the reins to Milorad.“

Niels G. Stolt-Nielsen, Chairman of Avenir LNG , added “I would like to thank Andrew for the excellent work he has done in establishing Avenir LNG and look forward to working with Milorad in continuing to develop the many exciting opportunities lying ahead for Avenir LNG.”

About Avenir LNG Limited: Avenir LNG supplies small-scale LNG to the marine bunkering, off-grid industries, power generation and transport fuel sectors. Avenir LNG is one of the leading providers of small-scale LNG solutions; working with local partners and end users to develop the infrastructure necessary to unlock new markets for natural gas. With an LNG import facility under construction in Sardinia, Italy and 6 small-scale vessels scheduled for delivery in the next 18 months, Avenir LNG is uniquely positioned to capitalise on this segments high growth potential.